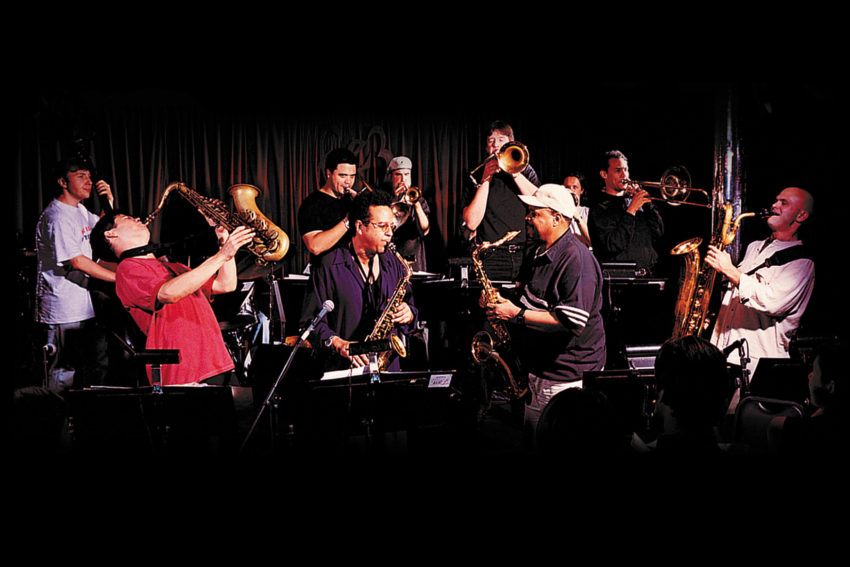 Hull Jazz Festival was moving away from the waterfront in the first decade of the new century. The Festival began producing regular concert series at the original Hull Truck Theatre in Spring Street under its J-Night brand, whilst continuing to present Red Hot Fiestas and big outdoor concerts in the city’s Queens Gardens. The Festival also began promoting in York, Bolton and the East Riding, regularly playing to around 9,000 people a year.

In 2002 American stars the Mingus Big Band and Jessica Williams played rare concerts outside capital cities, and again visitors flocked from all over the north of England. The festival built up extremely good relations with exciting producers like Tomorrow’s Warriors, Serious, Le Jazzetal, Joyful Noise and many others that are maintained to this day, enabling the best of contemporary talent to come to the city. Artists such as Denys Baptiste, Jazz Jamaica, Courtney Pine, Dennis Rollins, Stacey Kent, Clare Teal, Guy Barker, Pinise Saul and Lucky Ranku all made regular visits to unveil new work to appreciative audiences. 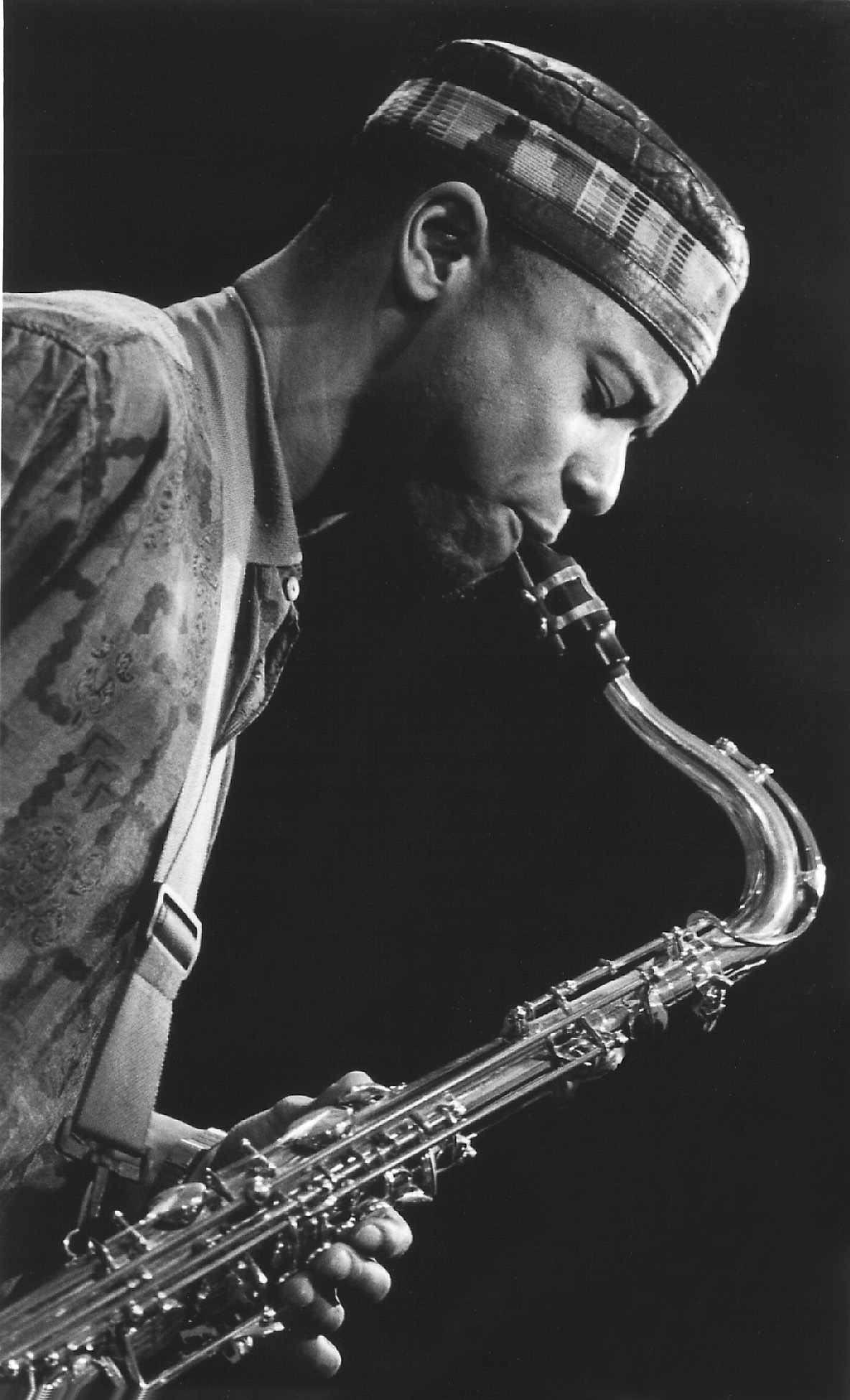 The festival kept supporting local and regional artists during this time and made a point of including artists such as Pearls Cab Ride, Martin Jones, Audrey Okyere-Fosu, Lyn Acton and many others into the main programme, rather than creating a fringe programme, as so many other festivals do. A policy that remains to this day.

The festival also felt that regional artists were as important to anyone on the scene. GoGo Penguin, Bill Laurance from Snarky Puppy, Stuart McCallum and Snake Davis are just some of the northern artists that have become regular visitors to Hull.

In the 2000s one of the directors, Steve Shaw, created Hull’s first pavement café, Pave, and played host to most of the foremost northern jazz artists over a 6-year period. The long-running Jazz Jam, run by pianist Rob Law, is still running to this day.

A highly successful series of events was organised in 2007 under the title Let Freedom Ring! to commemorate the 350th anniversary of Wilberforce’s abolition of slavery. Working with York Theatre Royal, Hull City Council and Dune Records, the festival put together a large- scale programme involving Soweto Kinch, Dennis Rollins, Grand Union Orchestra, Denys Baptiste, Jazz Jamaica and many others across Yorkshire. It was the success of Let Freedom Ring! that led to the decision by Hull City Council to back a freedom festival in Hull.

In 2009, Hull Jazz Festival moved its main operation into the newly built Hull Truck Theatre complex and revived the Boatshed concerts for the newly established Freedom Festival. On a scorcher of a weekend, as the decade drew to a close, thousands packed into the Marina to see Ruby Turner, Cuban band Asere and many others.