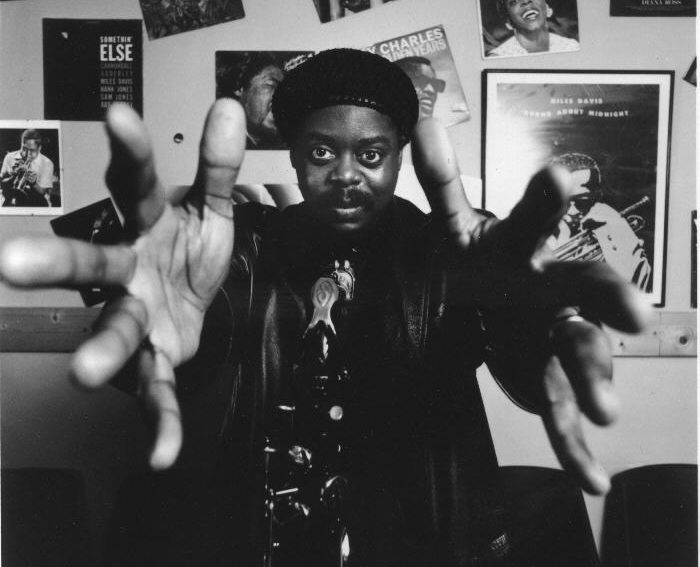 The mixture of club, concert and big open-air shows caught the imagination of locals and tourists alike. Hull City Council fully backed the promotion of the jazz festival under the banner Jazz on the Waterfront and targeted attenders from along the M62 corridor from Liverpool. The hotels got on board with special offers and attendances rocketed, reaching a peak of over 15,000 a year by 1999. The eclectic range of music that had been the formula for the first events plus a heady mix of international, national and local artists had caught the imagination. Local MP John Prescott joined the jazz loving playwright Alan Plater as patrons and Princes Quay became the principal sponsor.

Particular highlights of the 1990s festivals included US saxophonist Lee Konitz, who played on Birth of the Cool with Miles Davis, and the great American jazz guitarist Jim Hall who brought jazz lovers from across the UK to Hull. Jamaican saxophonist Andy Hamilton was a particular favourite with Hull audiences, and more mainstream British artists such as George Melly, Cleo Laine, Courtney Pine, Django Bates, Alan Price, Geno Washington, Stan Tracey, Humphrey Lyttleton and Alan Barnes all came to town. 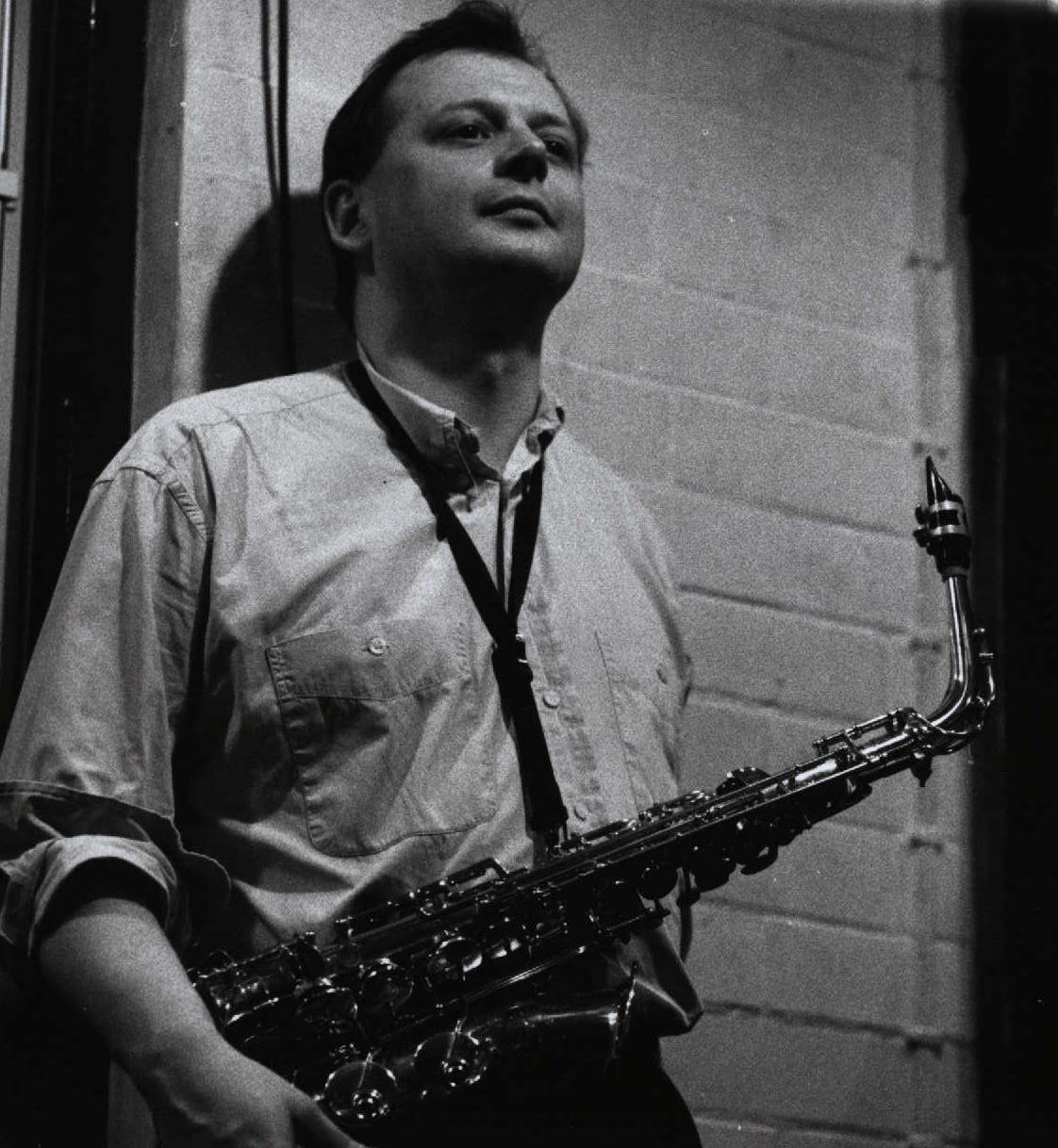 The big, free Boatshed sessions were still the main draw, with a dynamic mixture of music from all around the globe, including Brazil’s Banda Vou, Ghana’s Tony Kofi, Nigeria’s Dele Sosimi and South Africa’s Zila.

In 1999, Hull Jazz Festival had outgrown the Boatshed and moved its big free events into Queens Gardens, often getting 10,000 visitors a day. The Festival produced The Red Hot Fiesta to mark Hull’s 700th anniversary – an event that was a pre-runner of today’s extremely successful Freedom Festival.

By now, Hull Jazz Festival was recognised by Arts Council England as a regularly funded organisation, an honour that it’s maintained to this day.