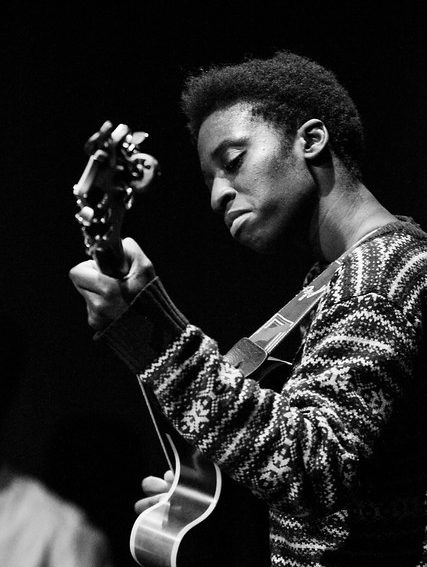 J-Night and Hull Jazz Festival Director David Porter was invited to take part in a roundtable discussion at Cheltenham Jazz Festival last week, focusing on the Keychange initiative and gender balance in jazz. We asked him to fill us in on what the panel discussed…

What was the theme for the panel discussion?

The discussion was part of collaborative research project Keychanges at Cheltenham Jazz Festival, a ten-month AHRC-funded research project run by Sarah Raine and Professor Nick Gebhardt from Birmingham City University. This was part of the industry development strand of the jazz festival.

The aim of the event was to explore the experiences of women in jazz and to provide evidence supporting Cheltenham’s pledge to achieve a 50/50 gender balance in their programme by 2022. As part of the project, we heard from number of women musicians playing at this year’s festival.

This roundtable event offered a space to discuss the challenges and potentials of the PRS Foundation Keychange initiative and to share the ways in which the five pledged jazz festivals have engaged so far in promoting gender balance in programming.

Who else joined you on the panel? 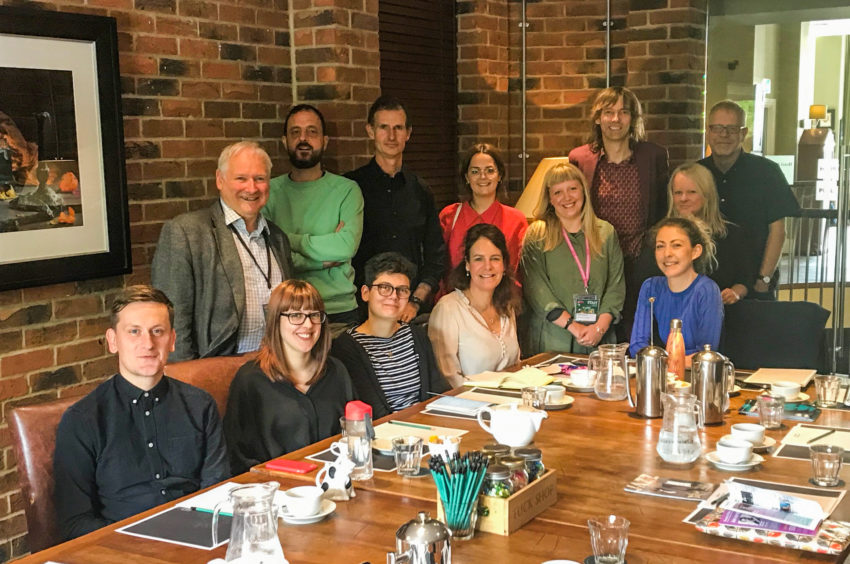 David (back right) and the other panel members

What were the key themes/questions that emerged?

Women musicians are still under-represented within the programming of jazz festivals and there’s still a perception that jazz is a male-oriented industry. This is changing, but not without a huge challenge. Having a goal of 50/50 focusses the mind wonderfully!

A main challenge is at secondary school level and entrance into conservatoires and music higher education, where there’s still a male bias. Recent successes coming out of Tomorrows Warriors and Trinity Laban, launching the careers of artists such as Nubya Garcia, Cassie Kinoshi and Cherise Adams-Burnett (all award winners at the 2019 Jazz FM awards), illustrates that there can be a career path. It’s hoped that other, more conservative, conservatoires will follow this lead. 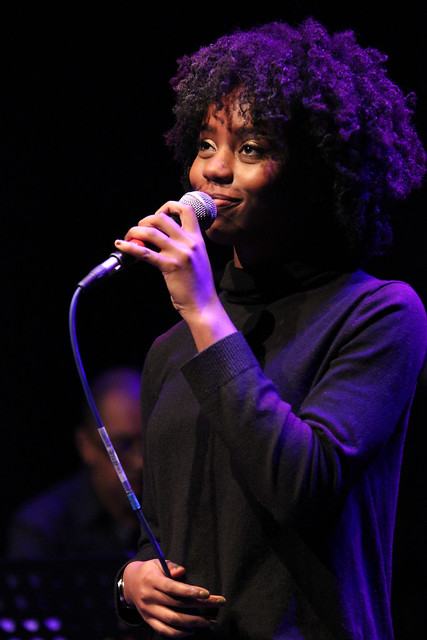 We felt that Music Hubs have a real role to play in encouraging young women to join the world of jazz and resist the temptation of stereotyping girls into classical and vocal and boys into rock and pop.

There’s a growth of women taking senior roles in festival and promoter organisations and a growing awareness of real change.

Gender balance is seen as important, as well as encouraging newer and younger audiences to jazz gigs. We certainly see that in Hull, and it seems that the commercial side of jazz is waking up to this, as a way of reversing the decline in audiences that was the norm over the last 10 years.

Hull Jazz Festival became a Keychange Associate Festival in 2018. Why do you think initiatives like Keychange are important?

See above! If Hull Jazz Festival is to fulfil its aim of presenting jazz as a forward and progressive artform, it needs to champion and advocate for an inclusive and diverse participation base. Keychange is one way of doing this and the 5 festivals talked about joining up on future Keychange touring projects to spread the word around the UK.

What female artists can we look forward to seeing at Hull Jazz Festival this year?

Hull has recently been working with Tomorrows Warriors to highlight jazz talents such as saxophonist Camilla George, vocalist Cherise Adams-Burnett, guitarist Shirley Tetteh plus many others. We were also delighted to bring Dame Evelyn Glennie to the festival with an incredibly powerful new collaboration with Trio HLK. 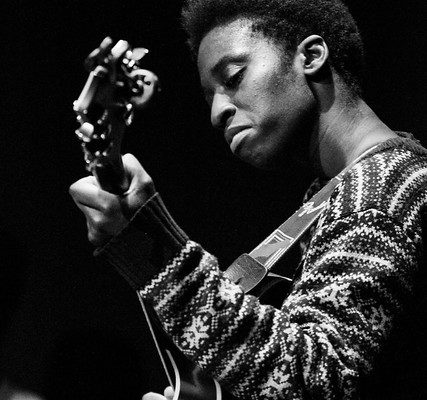 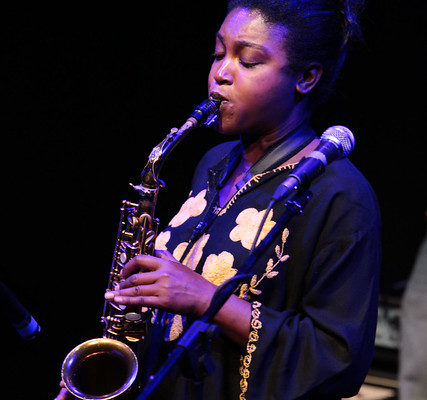 This year we’ve commissioned rising piano star Sarah Tandy, who’ll be working with us over the year plus the Ukrainian jazz harpist Alina Bzhezhinska. And we’ll be continuing our relationship with musical director Janette Mason and the vocalists Vimala Rowe and Juliet Roberts. 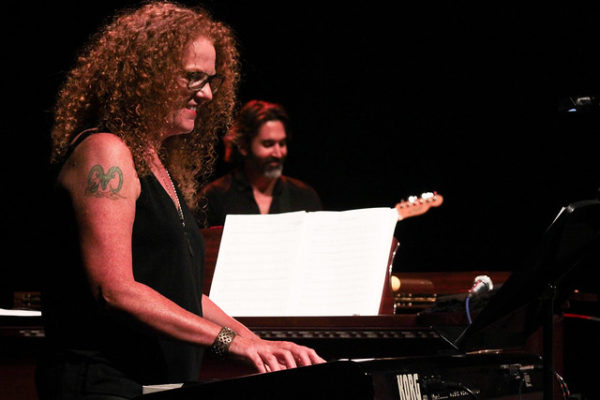 We’re really excited about the talent coming through and proud to take our place in supporting gender balance within jazz.