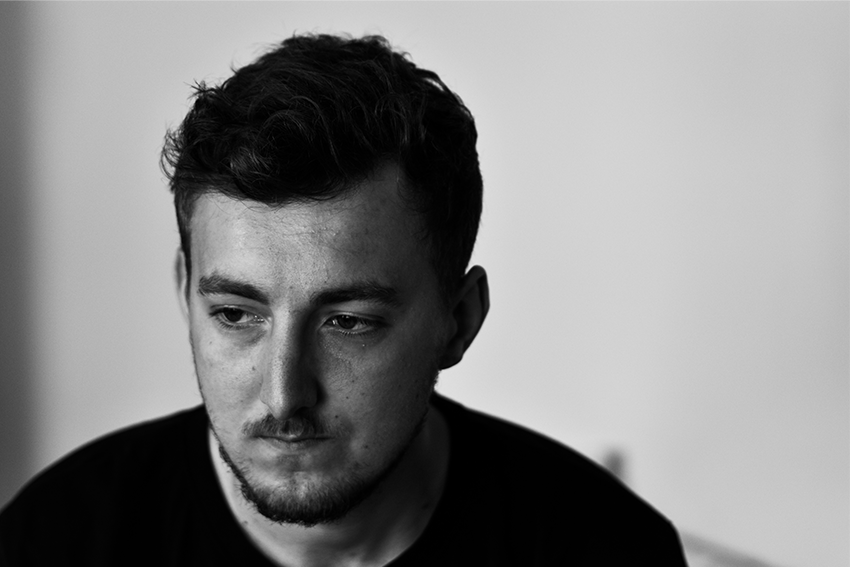 An expansive moorland becomes the centre of a protest in this new multimedia performance. Flowing ambient electronica combines with austere projections to document the story of the 1932 Kinder Scout Mass Trespass.

James Rushworth layers recordings from the site of the protest with a swirling electronic orchestration. Balancing natural sounds and unflinching mechanical noise, the calls of musicians underscore the scale of the landscape. The performance meshes with projected visuals, the protest’s motivations brought to life through conflicting landscapes. Featuring footage recorded across the north of England, the projected visuals have been developed by Larkin Media.

With Trespass, James Rushworth continues a musical approach defined by lush, cinematic electronic music. In his 2020 debut release, James explores an unconventional blend of influences. Intake channels East Asian traditional music within the production style of contemporary electronica. The overlapping of string instruments with recordings of hectic urban spaces embodies a dichotomy of old versus new, rural versus urban, and natural versus unnatural.

Trespass marks a separation from the slick production of previous releases, its multimedia focus enabling an exploration of improvisation within a more ambient and textural setting. Previously working with Numb Mob, James continues his ethos of writing expressive electronic music. Based in Hull, James’ works are often inspired by the innate character of his surroundings. This project presents an opportunity for him to visually portray his perspective on its post-industrial environment. Reflecting on the likes of Basil Kirchin and Throbbing Gristle, Trespass seeks to build on the city’s history of pioneering electronic music.