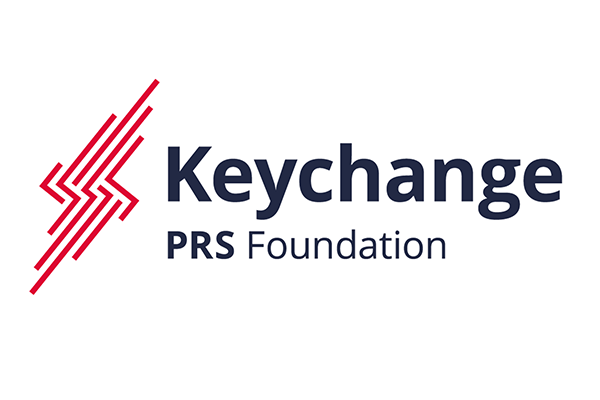 We’re proud to announce that Hull Jazz Festival is now a Keychange associate festival. This means the festival’s pledged to reach a 50:50 gender balance in its programme by 2022, with 50% of acts including at least one woman.

Keychange began as a European talent development programme for female artists and innovators, led by PRS Foundation. The 50:50 pledge was proposed by Keychange festival partners who wanted to show they are serious in their commitment to gender equality in addition to offering showcasing opportunities to female talent.  Since then festivals from all over the world have signed up to the pledge, making Keychange a movement for positive change. Hull Jazz Festival joins a list of festivals and other associates that includes Iceland Airwaves, Liverpool Sound City, Hull’s own 53 Degrees North, BlueDot, BBC Introducing, Manchester Jazz Festival and New York’s Winter JazzFest.

Hull Jazz Festival Director David Porter says: “We became aware of this initiative through our ongoing work with the PRS Foundation. I knew that jazz had been traditionally male-orientated, but I’d always thought that J-Night and the Hull Jazz Festival were pretty progressive around working with women. I was shocked to find that just over 50% of our acts featured during 2017 featured no women whatsoever in their line-ups. It seems a pretty obvious decision to try and rectify that and our board are pleased to sign our pledge to Keychange.”