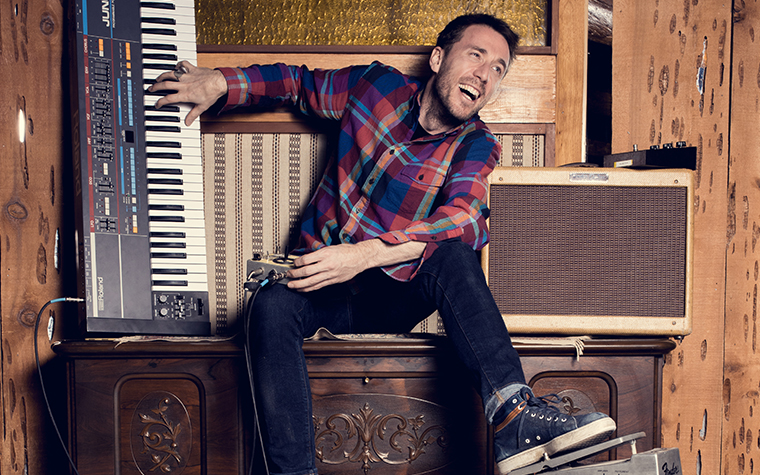 Make the most of our Friday Studio Saver deal and see two great shows for £15. 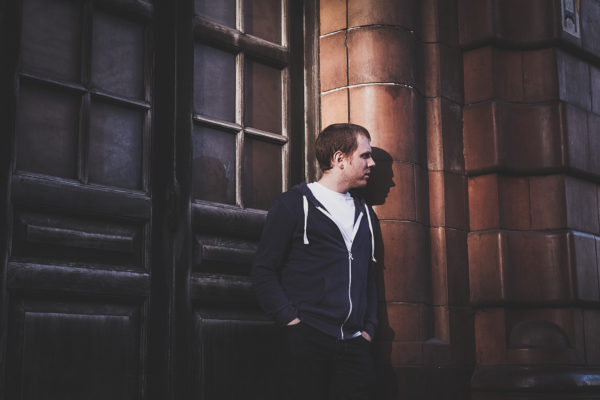 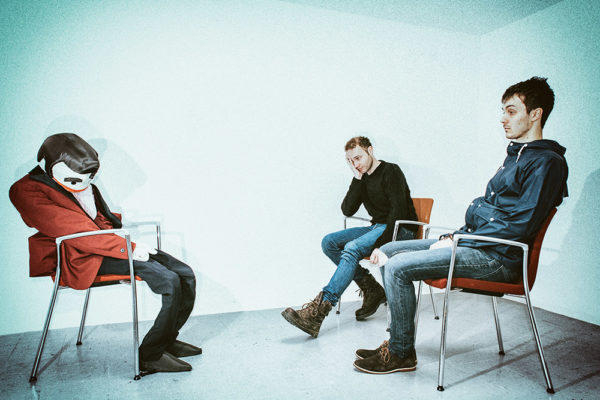 On Friday 17 November we’re taking over the studio at Hull Truck Theatre with a storming line-up of new music.

First up, at 7pm, a double bill of new music from the Cinematic Orchestra’s Stuart McCallum and Hull’s Revenu. Stuart’s creating a new surround-sound piece that’s a love song to the guitar, drawing on his recent work in ambisonics. And Revenu (Liam van Rijn & Joseph Bird) have created a haunting and vivid audio-visual work, inspired by the shapes and sounds of Hull. This is the world premiere of both pieces.

Then at 9pm we’ve got a solo show from Snarky Puppy’s Bill Laurance. The Grammy-winning multi-instrumentalist, producer and composer will be exploring his first love, the piano, enhanced with the subtle addition of electronics. A rare chance to hear Bill play in such an intimate venue.

This ticket offer isn’t available online – you need to call the Hull Truck box office on 01482 323638 or pop by in person and ask for the Jazz Festival Friday Studio Saver deal.