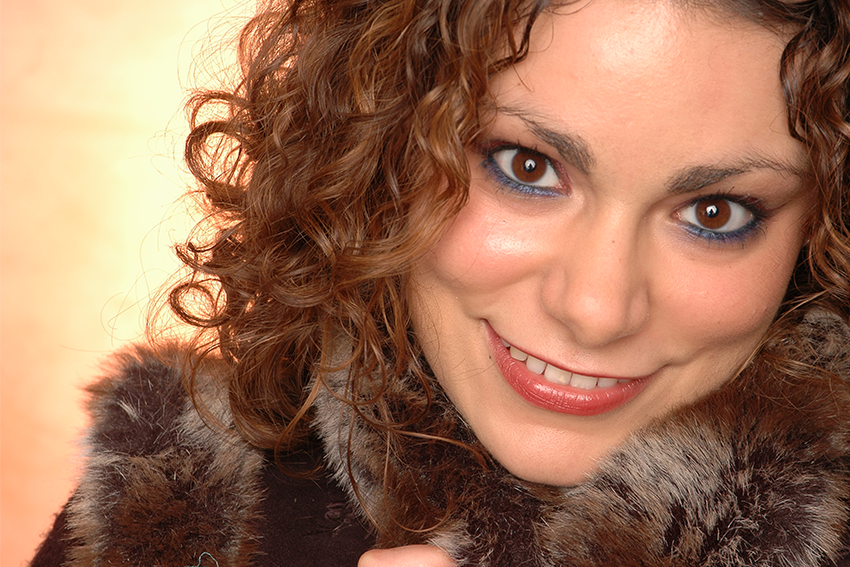 Songs-upon-Hull aims to produce a collection of songs via an inter-generational song writing project. The songs will be based around themes of migration, connection and cultural identity, working with school children and minority groups in Hull.

Together with Tom Lawrence (composer and percussionist), Camille Maalawy will run a series of workshops to collect stories/songs/musical motifs with the aims of capturing a snapshot of different communities in Hull, linking generations together, and promoting a sense of shared belonging. The song collection will be performed by Camille Maalawy, and will include both commissioned pieces and arrangements of others that emerge through the project, e.g. folk songs or songs from particular communities.

Camille Maalawy has achieved notable acclaim for bridging both musical and cultural divides.  Born to a Coptic Egyptian father and English mother, her repertoire is as extensive as it is diverse, ranging from opera, oratorio and lieder to embracing both Arabic and Jewish music.

Camille was a participant of the Pegasus Opera Mentoring Programme in 2020, and has been awarded a PRS Resonance residency with Opera North, where she intends to explore the diversity of her cultural heritage more deeply.  Most recently, Camille has sung the Egyptian composer, Nahla Mattar’s Songs on Colloquial Arabic at the Royal Opera House Engender Festival in July 2021. Other notable engagements have included Camille’s debuts at Grimeborn in 2019, in the role of Mother in Bushra El-Turk’s Silk Moth and also at the Wigmore Hall with the Liverpool Philharmonic Chamber Orchestra, singing the UK premiere of two pieces by the Palestinian composer, Patrick Lama.

Camille champions the work of contemporary composers, most recently premiering four new vocal works in ‘Notes About Now’; a collaboration between London Sinfonietta and Poet in the City.  Her passion for embracing music from many cultures has brought her success and accolades not only as a performer but also as an educator, working with children and young people across a wide range of communities. Her current work in education includes working as a Choral Practitioner for the Voices Foundation in schools in Grimsby and Bradford, a Workshop Leader for the Royal College of Music Sparks programme, as well as delivering the Create and Sing training for the Royal Opera House.

Tom Lawrence has worked in Hull for 12 years, teaching percussion and composition in a wide variety of musical settings. He has delivered creative music workshops for adults and children, delivered training for school and peripatetic music staff, contributed music to two PRS Biennial projects in the city and been commissioned to compose music for a number of projects including ‘Swerving East’, a massed ensemble piece for 650 of Hull’s young musicians which was performed at the Royal Albert Hall in London as part of the Music for Youth Schools Proms in 2017. He was also named one of Sound and Music’s New Voices in 2017 and took part in the Music for Young Players project in collaboration with the Huddersfield Contemporary Music Festival.