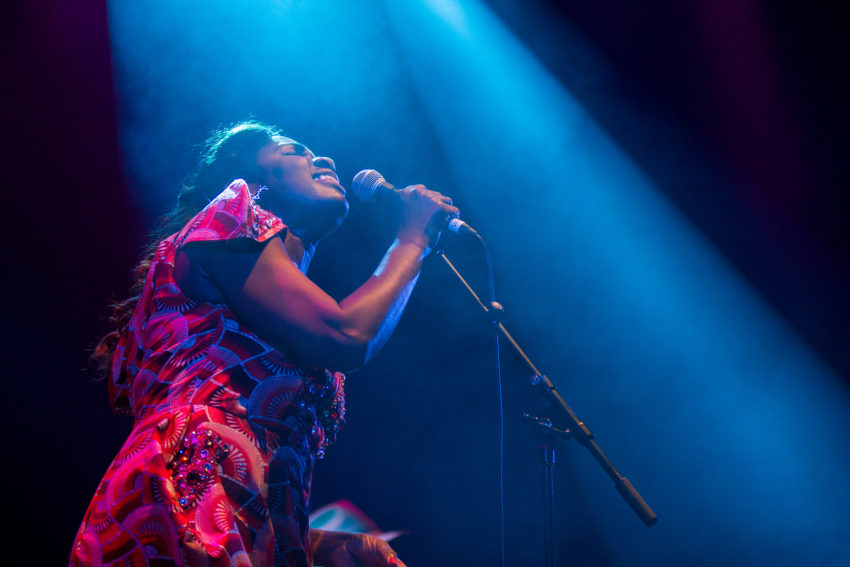 2016 was the 24th edition of the Hull Jazz Festival and it followed the formats of the last few years with two jazz festivals and a huge Yellow Bus programme at Freedom Festival featuring artists such as Soweto Kinch, Ibibio Sound Machine, British Sea Power, Eliza Carthy and many others. 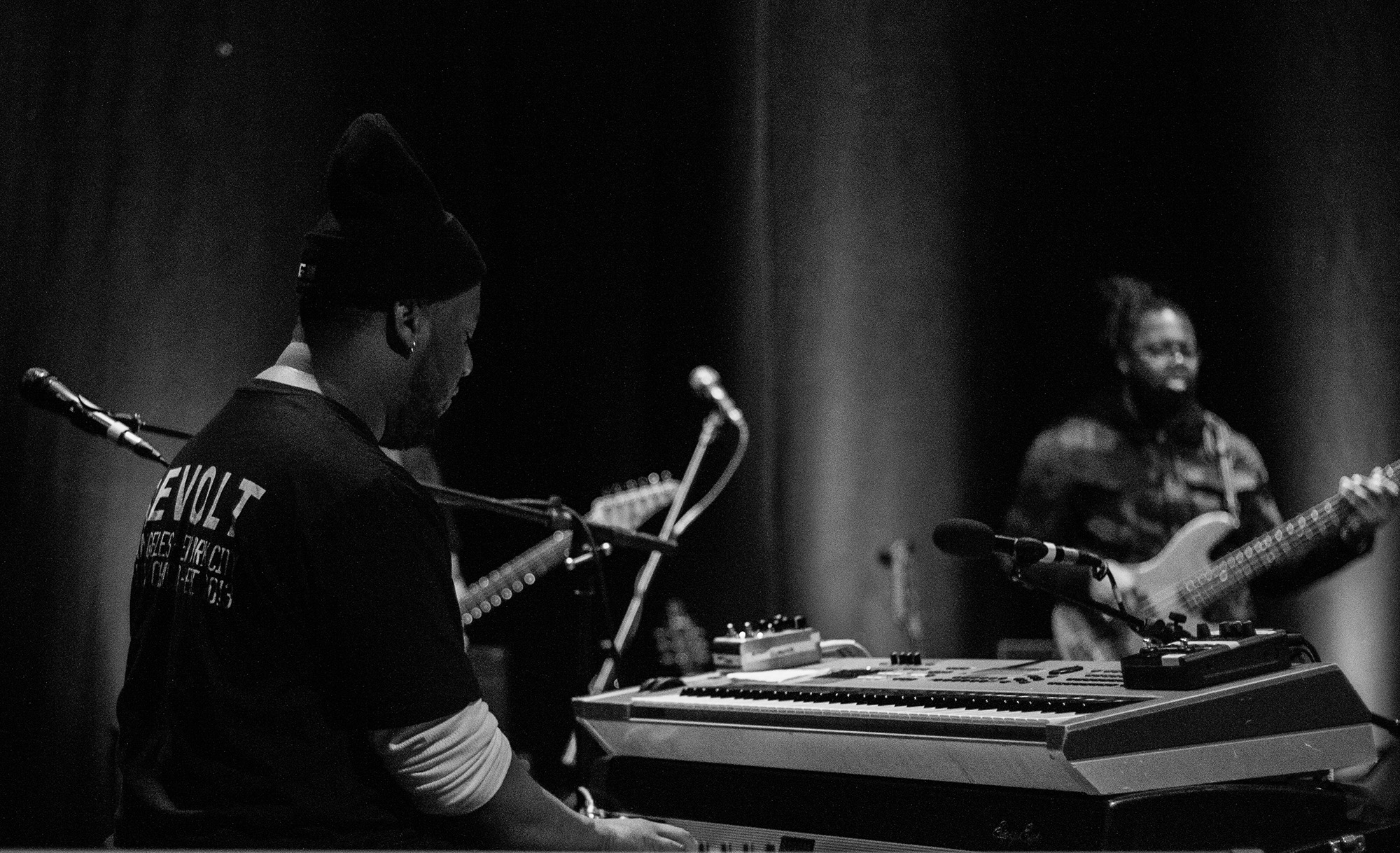 As Hull prepared to be UK City of Culture 2017, a partnership with Serious, producers of EFG London Jazz Festival, was put in place which brought a coup for the November edition of Hull Jazz Festival. Robert Glasper Experiment was the talk of world jazz and they filled Hull Truck Theatre, as again jazz fans travelled to the city from across the North. Jazz was beginning to gain a new profile both in the UK and worldwide and audiences were beginning to respond in Hull!