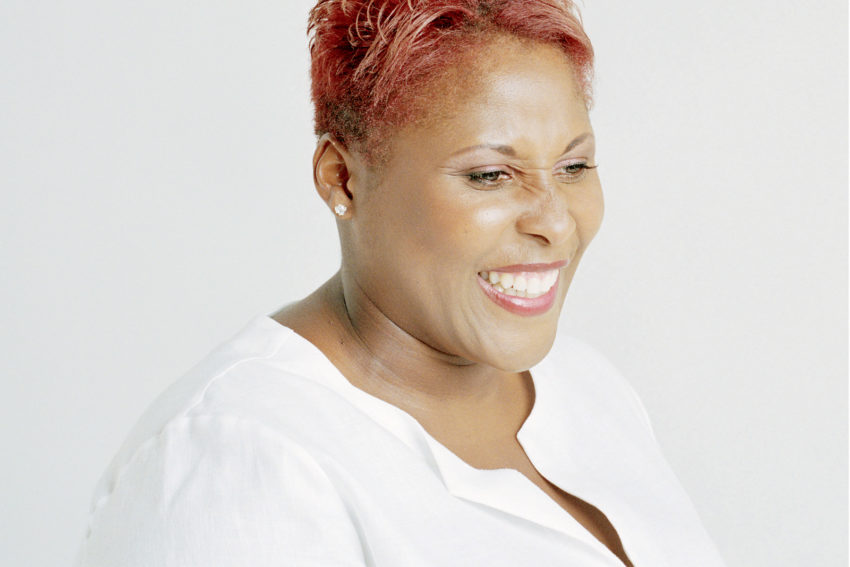 The last few years had been a tricky time for Hull Jazz Festival, as the City grappled with the aftermath of the 2008 financial crash. The Freedom Festival was establishing itself with a more populist music programme and audiences weren’t keen on spending money! Jazz was at a particular low profile nationally and some deep thinking was needed.

2011 was a period of transition. Many of the festival concerts featured familiar names in an attempt to reduce risk to the organisation and more focus was played on the weekly jazz sessions at Pave. The Jazz Festival tried unsuccessfully to ally itself to a new city centre street food festival and audiences were at their lowest ever, at 6,300 over the year.

However, there was one bright spot. When the festival mounted a season at the new and highly atmospheric venue Fruit including such acts as Al Morrison Blues Experience, soul singer Juliet Roberts, The Ariya Astrobeat Arkestra, a newer and younger audience began to return. The Jazz Festival was looking to return back to the Fruit Market and plans were plotted to create a new portable venue for the Freedom Festival for 2012 – the Yellow Bus Stage!